The Race We Got

Certainly not the race we wanted. But it was the race we got. But lets start at the beginning at Badwater Basin. We arrived with some time to spare before our start wave should start. Driving in we passed the runners from the two previous start waves, exiting. At the start we had to check in and weigh in. You weigh in so that if you need medical assistance during the race they weigh you again and have a clue of what you are suffering from. I weighed in at about 194lbs (88kg). Which blew my mind. It should have been 181lbs (82kg) plus the shoes and a few eggs benedict. I forgot about it when Eric screamed some of his newly learned swedish phrases just before the start.

Almost immediately I realised that this would not be an enjoyable race. Tried to push through it. But went straight into a dark, horrible and unforgiving place. Had to start walking right after Furnace Creek where it is flat and very runnable. Somewhere around mile 40 I told Smitty that I had to lay down and I laid down on the road. Beside the white line, on it according to some. Maybe I poured onto it. Right next to two park rangers and a race official. Which was good I guess since I wasn’t allowed to lay there. Eric let me have the chair for a while at least. After the stop, the light headesness dissapeared and I was left with only the stomach problems and a realisation that I probably wouldn’t be able to finish the race. Not even manage to get to the first cutoff in time. Then the sun started to rise and I heared myself say good morning to an other crew. That’s when I knew that I had left the dark place I was in from the start. I could run again. Every sip of drink still made me feel sick though and every time I ate something there where pain. Somethings you just have to live with. 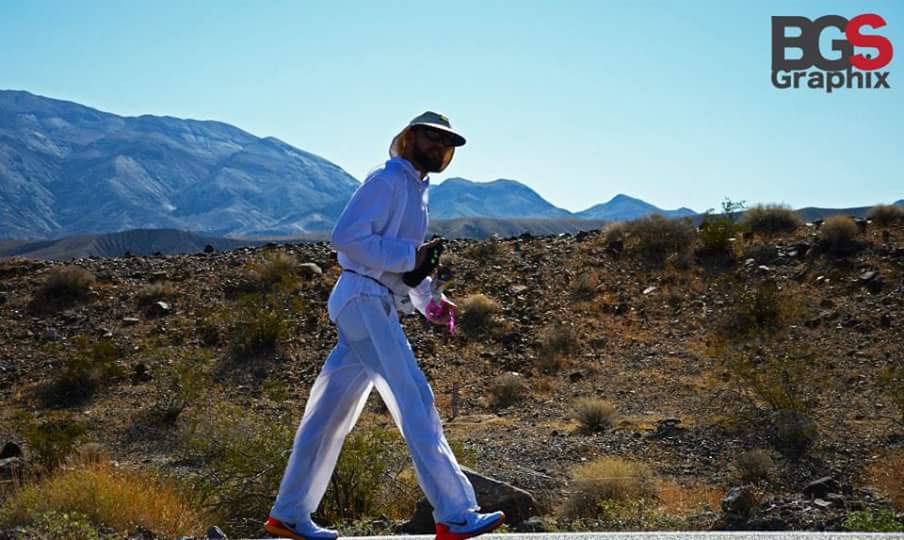 Heading down from Townes pass I could really run. Until my left knee screamed at me to stop. It almost threw me back to the dark place. It just felt like my body was giving up piece by piece. Smitty massaged it a bit and put a Mueller strap on it. Told me to walk a bit and stretch it out. But it felt good running so off we went again. Down to the Valley heading to Panamint springs. I believe it was the hottest part of the race. I was never bothered by the heat though. I hardly felt it. A testament to how well the team worked. They were absolutely amazing. The downhill running from Townes pass with Mats and Henrik. The run with Smitty heading into Lone Pine and the final climb with Eric are the things that really standout for me. Eric whined a lot though, Smitty took a lot of pictures, Mats slept and Henrik had long hair. 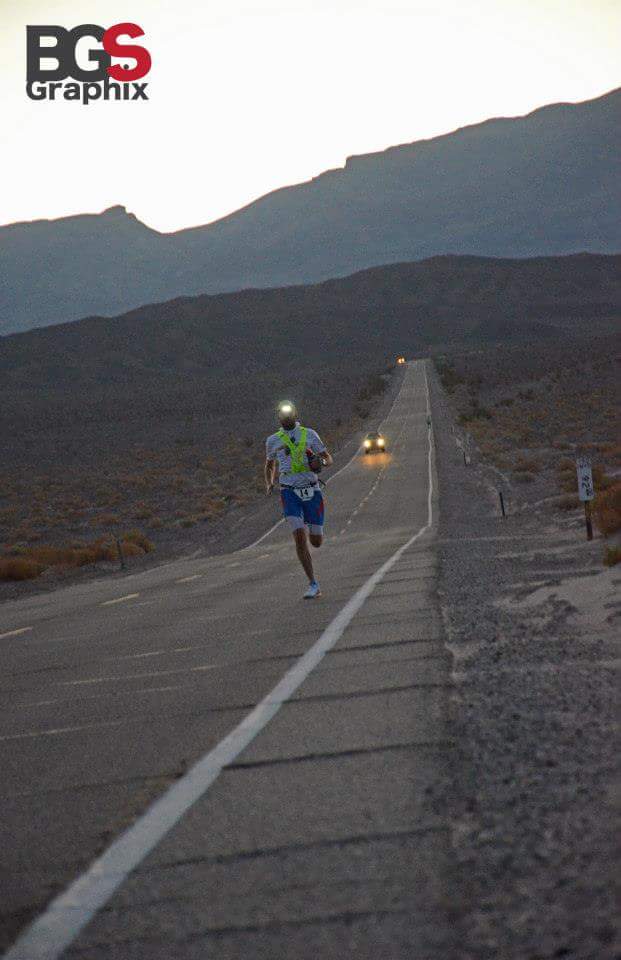 I am not going to bore you with more tales of how hard it was, how much pain I was in. That’s what makes these races so spectacularly enjoyable. The last mountain though. Why did Al have to finish on the mountain. Couldn’t he have stopped at McDonalds in Lone Pine? 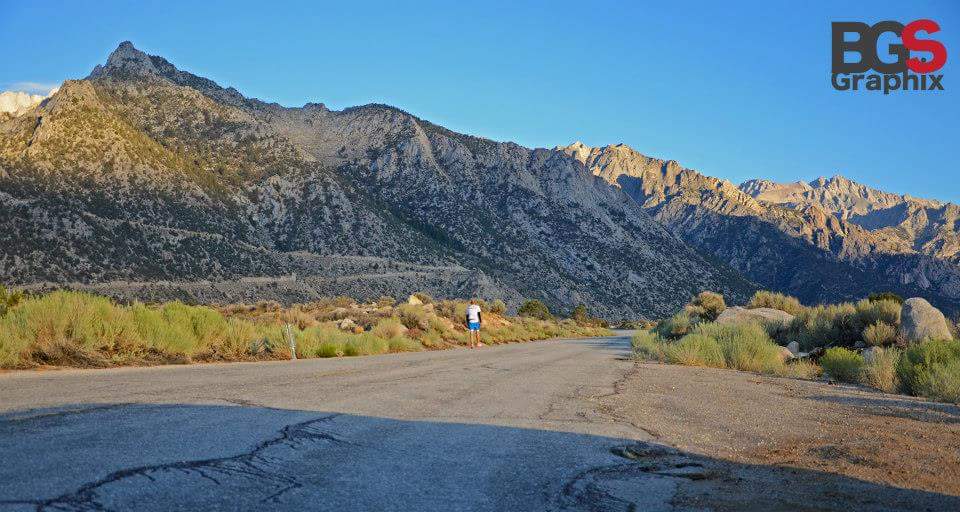 I was and still am really disapointed with how the race turned out, resultwise. But we finished and I got the belt buckle. I did it in 4 years 10 months 33 hours and 29 minutes. 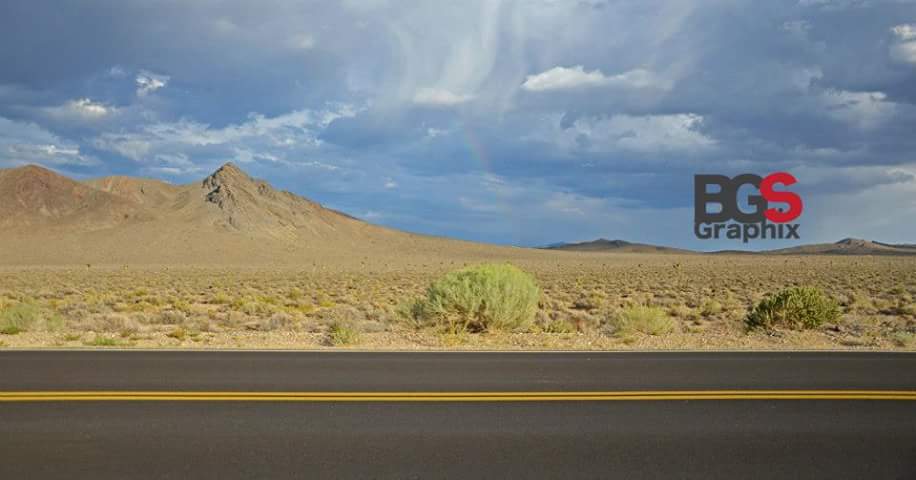 I can not thank the dreamteam enough. Even though I have payed them back with some 33 hours of whining already. Henrik, Mats, Eric and Smitty I love you guys. And everyone else thats helped out Clare and Micke, the other Micke A. (rövaförst), Annika Liljeholm/Ateljé Liljeholm, Nicklas Jävergård, Ljusdals flygklubb/värmeträningslabb, Ingvar and all others. Racers and crews, I agree with Marshall you are the salt of the earth. My sponsors Unit 4, Pettersonssmide and Gmek. Everyone else that I forgot that should have been mentioned pat yourself on the back and feel good for a moment. 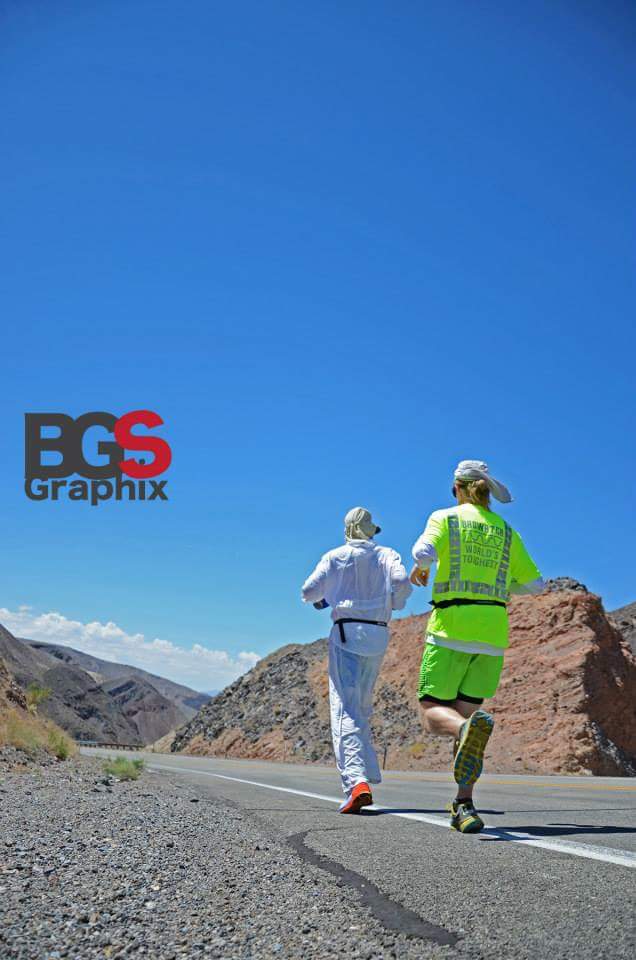 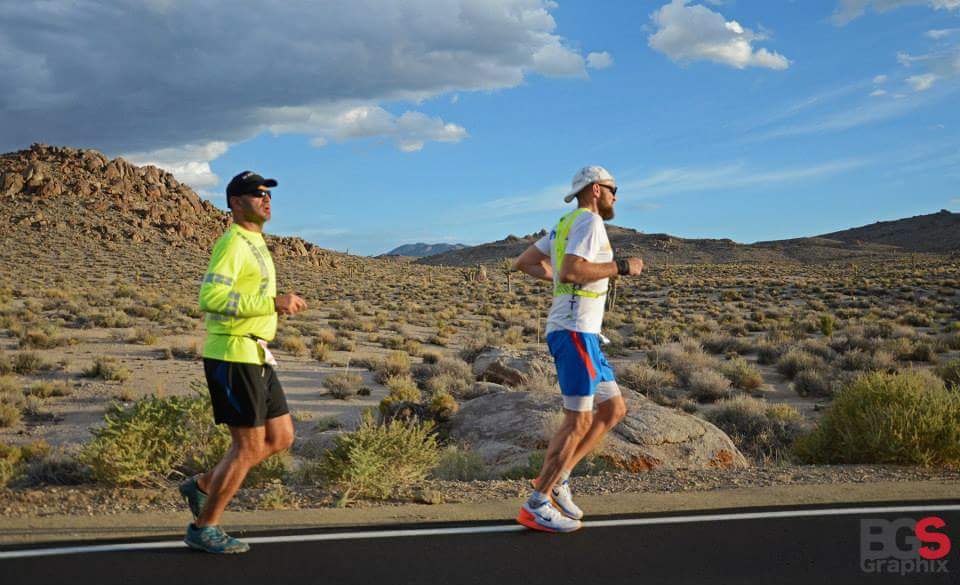 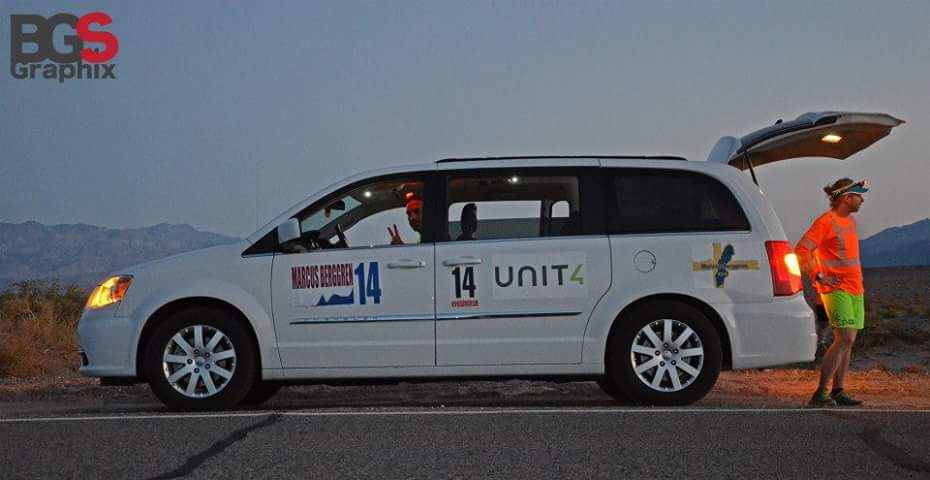 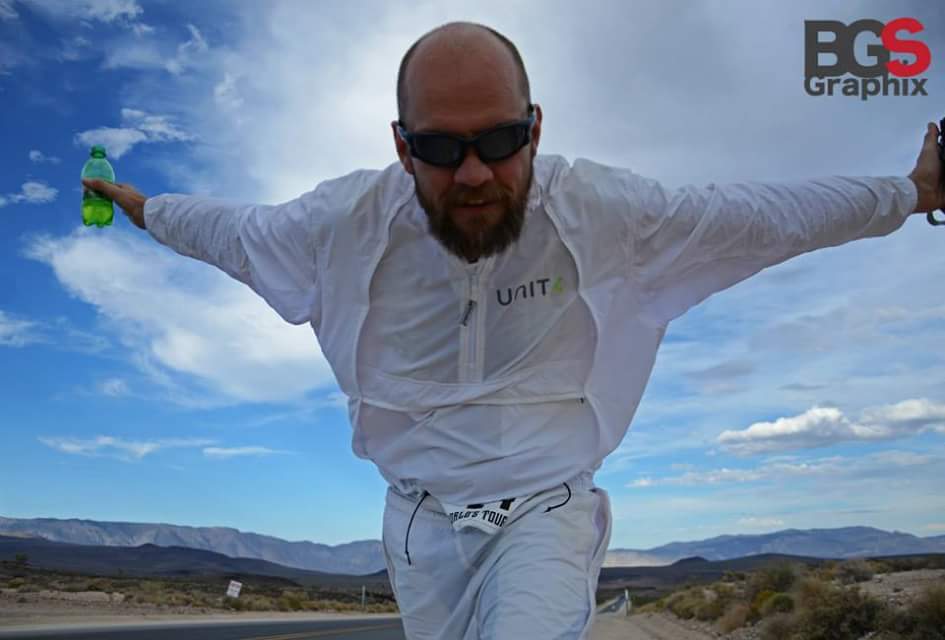 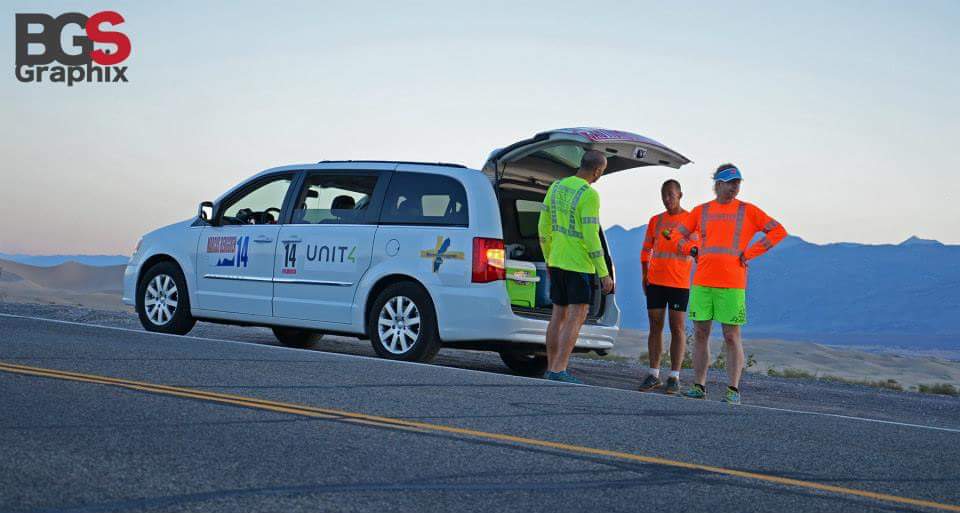 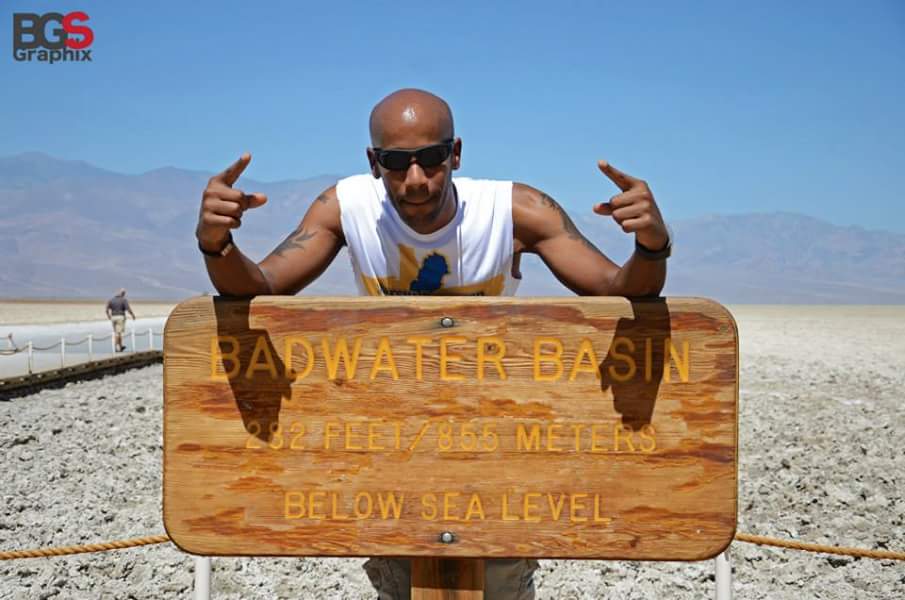 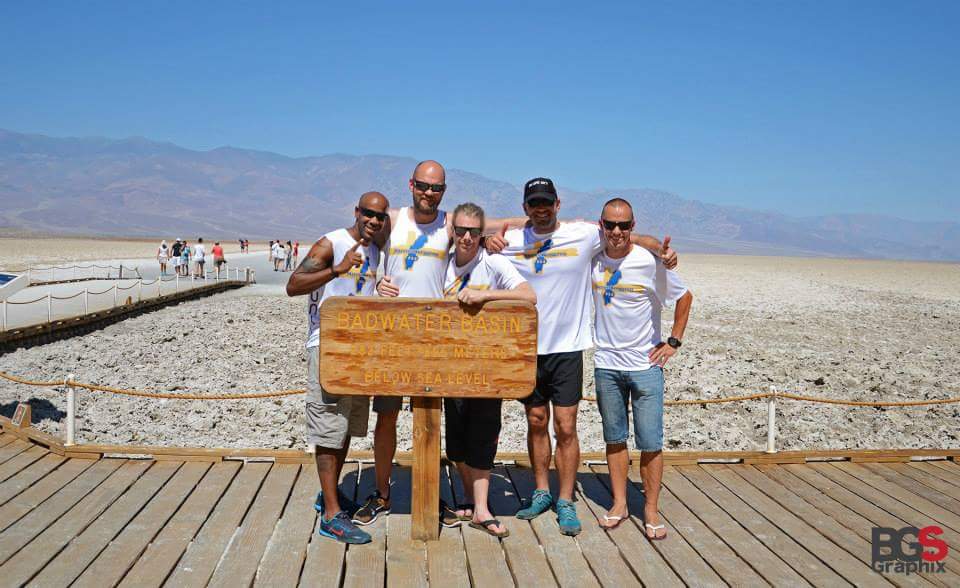 Do epic sh*t and make sure you have fun while doing them.